Here’s how to prep for (and succeed in) difficult conversations:

If you follow these 4 ideas, you will start to have the meaningful conversations and great relationships that are all part of The Charged Life!

[Like this episode? Please share it for me? I’m able to keep this blog and all my podcasts and videos ad-free and sponsor-free ONLY because you share my work! Want more in-depth training? Check out my monthly Success Accelerator. ] 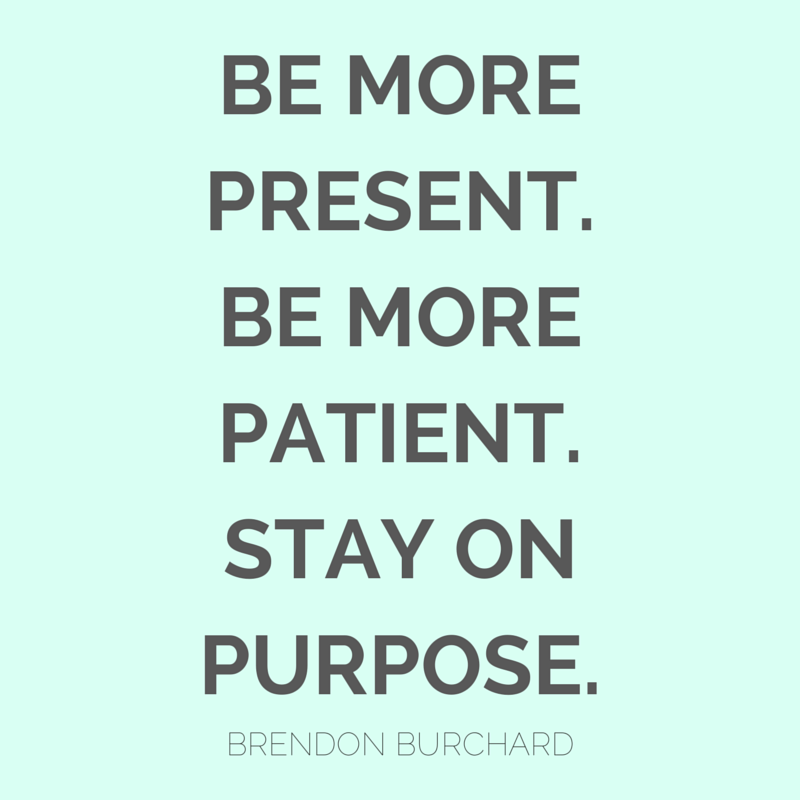 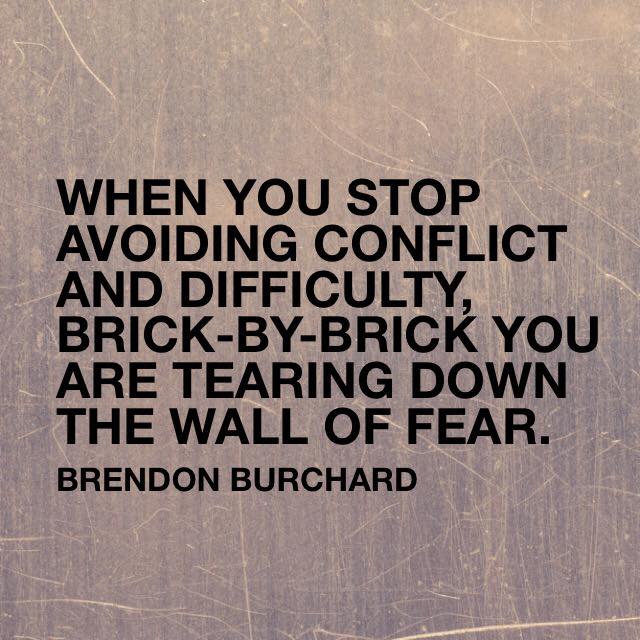 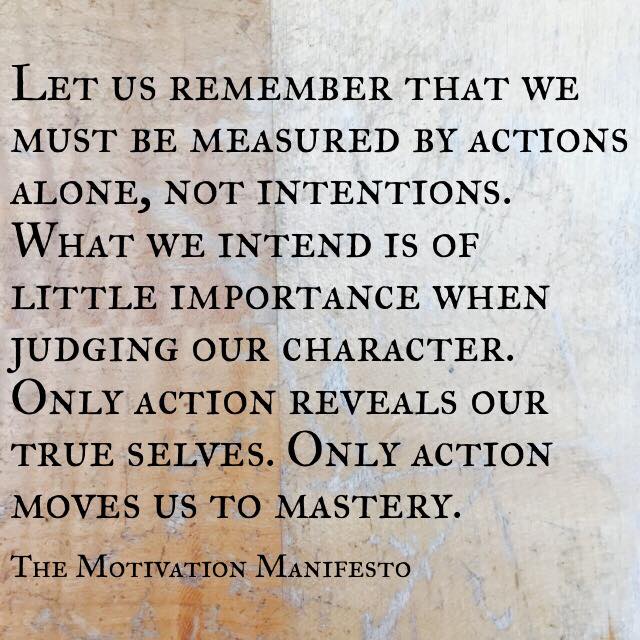 Hey it’s Brendon. Have you ever had to have a difficult conversation with somebody that you just didn’t want to have?

Whether it was like you delivering a hard message of feedback to them about something that they did, that bothered you or it was giving them difficult information about something happened to a family member of theirs or a friend and it was just the conversation you are looking at and you are like, “Uh, I don’t want to do this. I don’t know how to do this.” Or you are just pissed and you’re like, “How do I do this without starting World War 3?”

I got 4 ideas for you today.

First one that comes to mind is that don’t enter that conversation with whatever emotion YOU are feeling. Conversations are not about you and you already know that. Whenever there’s another person, it changes. It’s not just 100% on you. It’s this 50-50 game, right? Back and forth, back and forth.

And I bet most of the major regrets that you have had in your past or major conflicts you had in your past was because you were in your own emotion when you had it. Something pissed you off, you got fired up with somebody, right?

So first rule is: Never enter a difficult conversation from a place of emotion that is just your own selfish emotion. Move into a service emotion which is humility and kindness.

Humility says, “You don’t know everything in the world.”

You are intelligent enough to think, “Maybe there’s two sides to this story.”

Or it’s humble enough to say, “Maybe I don’t know exactly how to handle this. So, I’m going to go in under the radar. I’m going to go in easy into this conversation” versus coming out and saying, “You did this. I hate you, or did you know that.”

So, go in slow, have humility about the conversation. You don’t know the whole story ever in any situation.

And also bring in kindness to it. Know that any outcome that you want is not going to come from barraging the other person with demands and requests and beating them down. That’s never going to win you a long term relationship there or support. So, enter everything from a place of kindness.

So, first step out of your emotion of selfish-like concern. Step into the emotion of service and that’s humility and kindness.

Number 2, big idea. Begin with the end in mind.

People forget this all the time. They just have a spark of emotion or something they have to deliver and they just deliver it without knowing where to go. And if you don’t know where to go, you end up in 50 different sort of open alleys of conversation. You open all these loops of conversation that don’t get closed. People get confused or you end up starting a fight that you didn’t even know you were having because you just weren’t clear on where you wanted to go.

It doesn’t mean that you’ll always get there exactly because again, humility says you’re going to learn together. But at least, you’ll have a sense of what feeling you want.

Then third, this is the important one. Try the XYZ pattern of delivering difficult conversations or making requests.

It’s this: You say, “I saw or heard X” and you just describe the matter of fact exactly.

Y is how you felt.

And then Z is your request.

“Can we talk about that?” Which almost always should be the request. Never go to Z like, “I want you to do this, this, this next time.” Never solve the conversation before you have the conversation. It’s very important. “I saw you do X, I felt Y, so the Z” or “I heard this, I felt this; I’m worried you might feel this, I have to share this with you. Are you ready?”

And then, the last idea, the fourth big idea: Be more patient than you are used to. When you are dealing with anything difficult including sharing bad information or bad news to somebody, go slow, let them have time to talk and feel it out.

Just be patient. Don’t feel like you have to be that Type A person who resolves it. Even if you are trying to do something well.

I remember years ago, I had to make a call to a good friend of mine and let him know that somebody in his family had passed away. It’s the conversation you don’t want to have and it’s the conversation I just immediately, when I found out, I found out from someone who asked me to call this person and tell him the news.

And I thought, “Oh my gosh, this is terrible.”

And I also knew this person who had passed away and deeply cared for them. So, I was in a very emotional place and of course, you want to be the first one to call and tell. But I was like, “You know what? I better get myself in an okay place.”

When I started that conversation, I started from a place of absolute kindness knowing it didn’t even matter what I was feeling. What mattered was how he was going to feel because I was going to deliver something that was difficult.

I began with the end in mind. I wanted him to know that by the end of the conversation,

I made sure that when I told him, I said, “Hey, I got this call from somebody and it’s going to be very difficult. When I got the call, I have to share with you that I was really struck by it. I know it’s going to bring you into a very emotional place right away. So, are you in a place where you can hear something? I have something to share and I’m sorry to be the person to have to share this with you.”

I just said, “I heard that this person passed away.”

And I just waited and there was several minutes before he said anything. And it was just several minutes that if I didn’t think about that last piece—be patient – I wanted to jump in and make everything okay but when you’re delivering difficult messages it’s not about making everything okay. It’s about starting the conversation. So, I just waited.

Finally, he reacted and he was emotional and we talked through that. We talked through my emotions and we just had a big heart to heart and we had a moment to share some memories about this person that was, like almost took away some of the pain. It was still there but it was just like we could share something because I began with the end in mind thinking, “I also want to share not only that he knows it’s okay but this person was loved and this person will be remembered.” And that conversation got to be had because that was an intention.