Should you follow your intuition? You have a big idea, or an urge to do something, or an internal warning. Is it right? In general, if your intuition is leading you to positive things that make you feel joy, help you grow, allow you to contribute, or become a better person, yes. If it is oriented toward shrinking or minimizing yourself, probably not. There’s a big difference between fear and intuition. Here are four things to know about intuition:

When you follow your intuition, not fear, then you will keep connecting to #TheChargedLife! 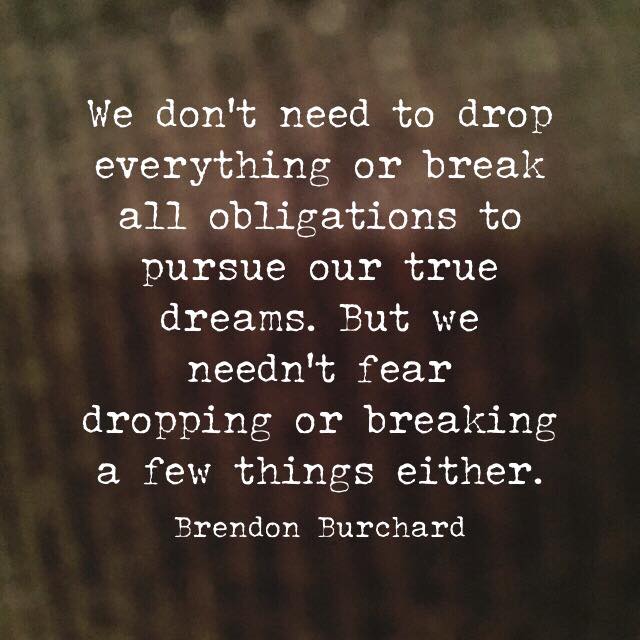 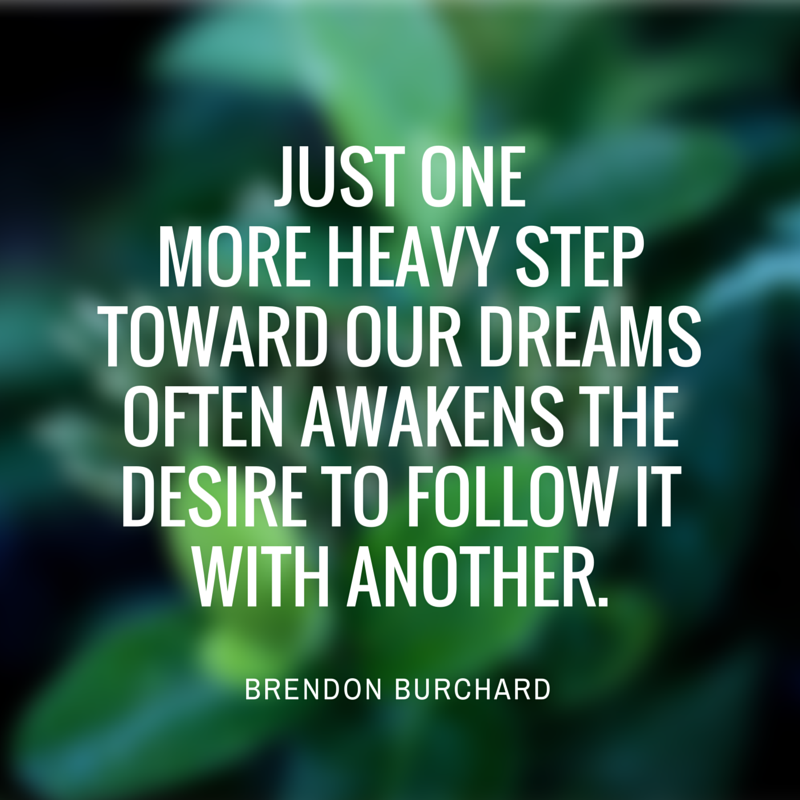 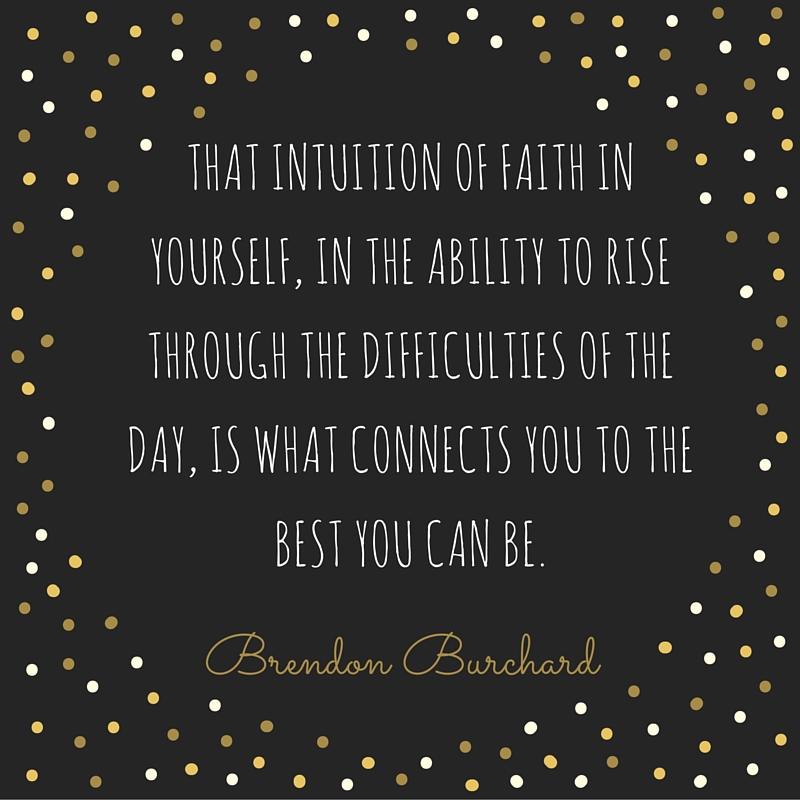 That’s a tough one. I don’t know. I don’t know what you’re feeling or you are vibing on but I have some ideas and some clarification. A lot of people mistake intuition for fear. So, a lot of times, they have a big idea but they’re saying, “Well, my intuition says, I shouldn’t do it.”

And I say, “Well, let’s first check that.” Intuition usually operates kind of on 4 planes and if it’s not operating on those 4 planes, it’s probably just a thought. Maybe it’s a fear or a concern but it’s not the real thing.

I think our intuition, first and foremost, operates at a level that is for trust. Do I trust this person? You should follow that intuition. If you feel a bad vibe from someone, follow that immediately.

If your intuition says, “This person’s going to boggle and just mess up this project”, they probably will.

Your intuition with people, if you found out that you are a generally socially intelligent person, follow that. If you have always been dumb with people, don’t follow your intuition with people. You need skill development in that space. Read some books on social psychology, read some books on social intelligence, get in the game a little bit, understand how to deal with difficult people, understand conversations, understand persuasion and influence. Tons of good books out there.

But if you’ve generally been okay with people and you sense that you shouldn’t trust someone, follow that intuition. I think a lot of people have made that mistake before and I bet you have too. Lots of people have. So, pay attention to that.

I would say, also, intuition usually operates on the realm of positive growth for us. If we have an idea and our intuition says, “I should try that. I feel connected to that idea. I’m passionate, I’m excited about it.” Then go for that.

If that’s what’s calling to you, then listen to it, explore it. Doesn’t mean you need to take that next big leap towards it. I’m not saying your decision making for what to do on the intuition is right. I’m just saying follow the intuition. That means, sit down and think, “Why am I hearing this right now? If it’s right, what would be my next right action of integrity to move towards it?”

So, your intuition says, “Pay attention.” It’s decision-making that decides how to implement that well. So, make good decisions. But if it says, “This would make me grow, this would excite me, this would bring more engagement, enthusiasm, energy to my life.” I’m like, “Go baby, go!”

I would also say that the intuition tends to operate best after effort than before. A new dream comes up, it’s so easy to say, “Well, my intuition says I shouldn’t do it. I’m not good enough. I’m not smart enough. People will make fun of me or people won’t support this. I’m not ready to do this.” And that’s a challenge.

Sometimes intuition is fear if it says, “Stop before you try.” Especially, in terms of goal attainment, seeking things. Sometimes intuition sounds like fear because it says, “Stop” to protect yourself. Like there’s real safety or physical safety concerns. Listen to those, alright? When your body says don’t walk down that alleyway, that’s not intuition, that’s just common sense.

And that’s why I’m saying, intuition usually operates at a plane best after effort. Get in the game a little bit. Take a couple of action steps. Move forward to it, toward it a week, two weeks, a month. Do it for 3 or 4 months and see how it feels, then let intuition say, “This isn’t my calling.”

But don’t let that small part of you, that intellectual side or that unconscious side that says, “Well, you know who am I to do this” because sometimes your intuition says, “You’re not big enough for this, partner.” But your mind has to say, “You know what? That I’m going to develop the skills and the habits and the routines to build into that. I will become what I must become” because sometimes, your intuition is just operating based on today.

And I would say that last part about intuition to listen to is the one that’s tied to your faith whether that for you is a belief in God or the universe or the cosmos or just the joyous luck of every day. Listen to that. If there’s something inside that’s saying, “I need to reconnect with God or universe” or “I need to reconnect with what my values or my beliefs are”. If intuition is saying, “I’m not being my best self, right now. I’m not being good for those around me.”

Listen to that. Don’t take it as guilt because that’s not what it is. It’s what Lincoln called the better angels of your nature. It’s in the back of your mind, something saying, “You know what? You’re better than this, kid. You could do a better job than this.”